Our primary target group is children and youth from 3-17 years.
We have a specific focus on young mothers and their children in our work.

G
We consider our focus on young mothers to be ‘positive discrimination’. In essence it is a strategy to maximize the impact of programs. This approach is justified by two main reasons:

The goal is therefore to help teens and young mothers build their self-esteem, foster leadership skills, decision-making and goal setting abilities and to develop a strong sense of identity. This will also have an impact on girls who struggle with the emotional, economical and social consequences of being teen moms – and help them pass down qualities of empowerment and independence to their children.
G
Involving boys in the process
With our goal of promoting gender equality, empowering women and preventing teen pregnancy we also find it paramount to include boys in our programs.
G
We believe that the work to shift gender norms necessarily involves both men and women. Research done by Jean Nimubona, Gender Advicer for CARE in Burundi, has shown that addressing men and boys in the work for women’s empowerment, making them equal partners in the programs, bring about sustainable behavior and attitude change in relation to harmful gender stereotypes and norms. The boys therefore need to be a part of and benefit from the development as well.
G
This is one of our reasons for partnering with the local organisation Rural Arts Network that reach around 600 children every year in the Grabouw area.
G
In relation to our own work to create safe and educational spaces for children living in Cape Town’s slum we focus on all preschool children from financially disadvantaged families. 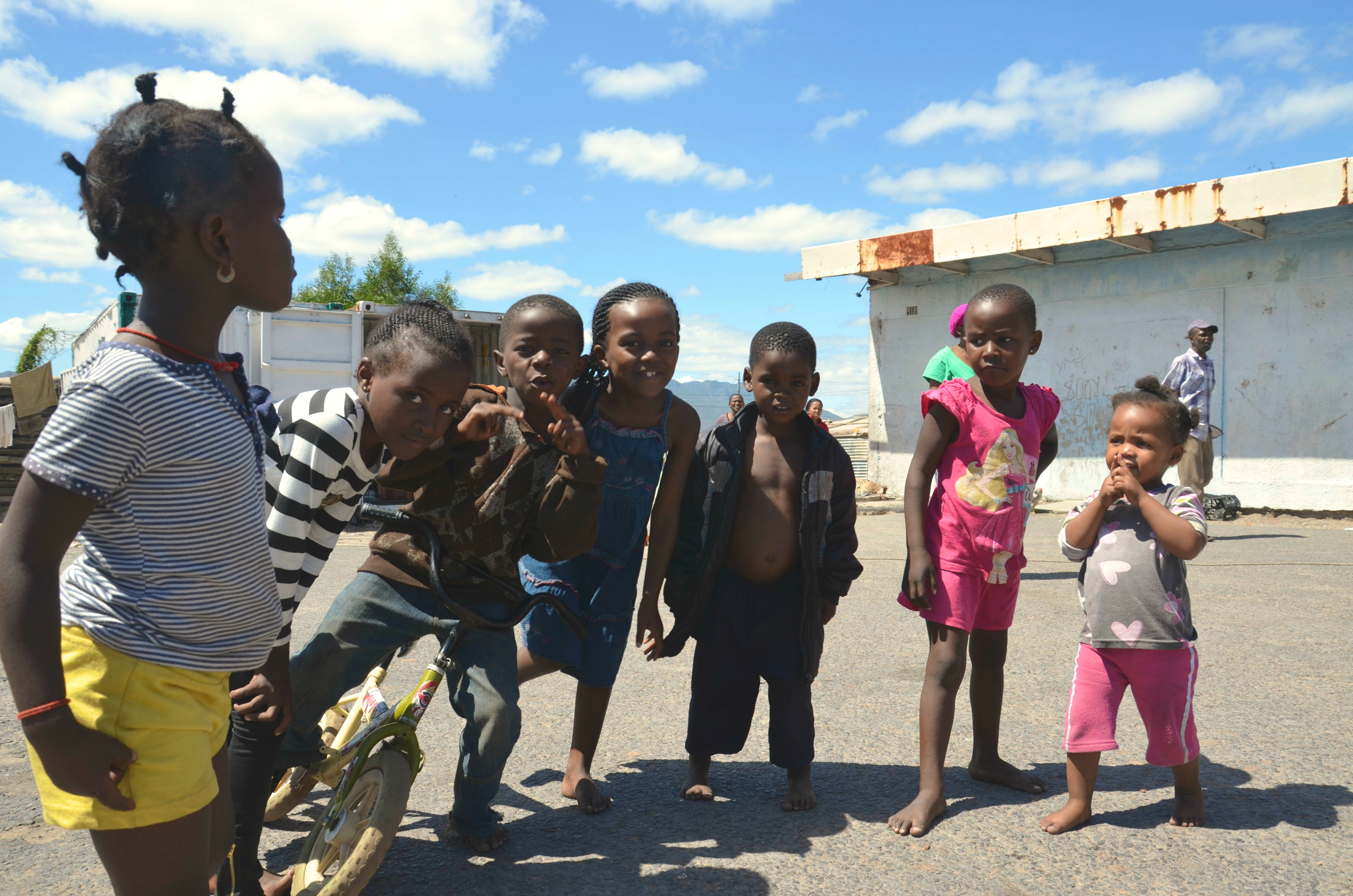 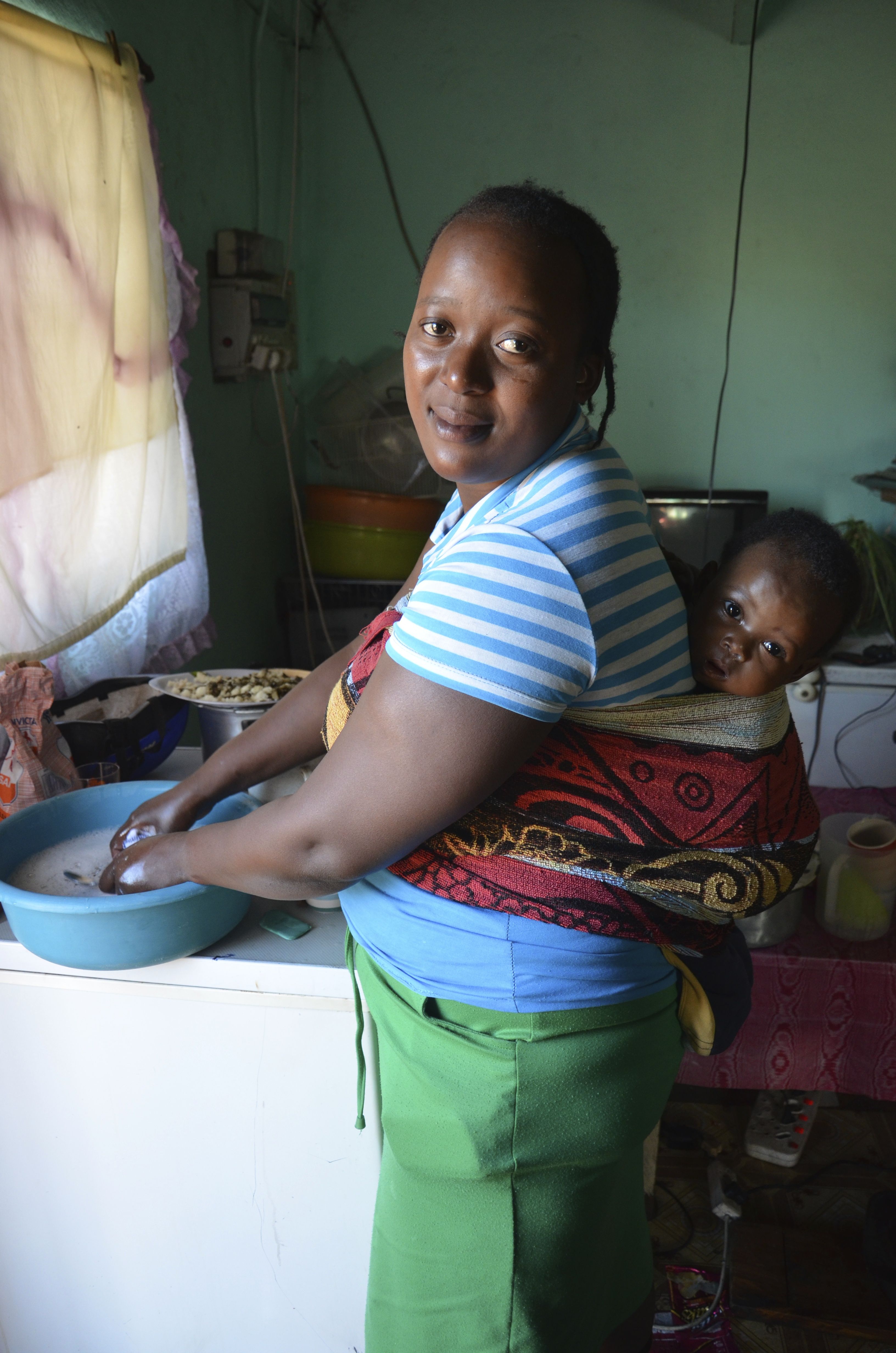 While there was a decrease in teenage pregnancies in South Africa’s Western province from 2006-2009, the number is now on the rise. According to recent studies, 46 000 school students were pregnant nationwide in 2012.

The reasons herefore are complex. Poverty and society’s traditional ways of thinking when it comes to the role of women play a big role. Girls are brought up in a context where the role of a woman is perceived as less valuable than that of a man – both at home and at work. This give them little chance to lead a better and different life than their mothers.
According to local organizations in the area where we work, this may result in a feeling of hopelessness in relation to future opportunities and education. Some deliberately choose motherhood at an early age in an attempt to prove their worth and create a purpose in life.

The majority of teenage mothers in the Western province live in areas marked by poverty, crime, unemployment and serious alcohol abuse.
Teenage motherhood is therefore mainly a problem in the poorest areas and in these areas girls as young as 12 years of age become pregnant.

Pregnancy among vulnerable teenage girls in South Africa is, unfortunately, often a result of gender-based violence and sexual abuse (WHO). Between 28 and 30 percent of young teenagers report that their first sexual experience was forced.
At the same time the risk of becoming infected with HIV or other STDs also increases.

According to UNAIDS, more than twice as many women than men are infected with HIV in South Africa because they are subjected to forced sex.

In many cases sexual abuse and rape happens within an intimate relationship (committed by family members, friends, acquaintances, neighbours, etc.). Some of the victims grow up in poor and often dysfunctional families where excessive alcohol consumption contributes to abuse. Another factor is the lack of support and the social problems at home. This make girls more vulnerable in terms of submitting to violent or dominant relationships, and often they are not in a position where they can ask their partner to use contraception.
It is also not unusual that young girls face pressure from their families to engage in sexual relationships with older men because of poverty, unemployment and lack of educational opportunities. According to statistics almost a third of schoolgirls in South Africa are HIV-positive and 94.000 fell pregnant across the country in 2011. Relationships with older men, in popular terms referred to as ‘sugar daddys’ are often to blame for these high numbers.

Another big issue is the stigmatization and judgmental attitude that pregnant or sexually active teenagers meet with the staff at clinics and hospitals. The result is that teenage mothers postpone pre-natal check-ups and counselling, although pregnancy at a very young age can have many health complications for mother and child. These barriers can also lead the girls to resort to illegal and unsafe abortions rather than to seek qualified medical care.