Stig P was founded in 1969 by creative innovator Stig Petersen. The first store opened at Kronprinsensgade – one of Copenhagen’s popular shopping streets. Initially, the store stocked own-brand leather wares, including bags, furniture and leather jackets, all of which were produced locally.

In the 80’s, focus shifted to designer brands and stig p fast became one of the city’s go-to fashion stores. In 1989, stig p expanded across the street with a new shop dedicated to womenswear. With the appointment of Susanne Kjer as director and co-owner, the move marked a defining moment for the brand.

In 2001, stig p opened another shop in Copenhagen’s hip Nørrebro district. Three years later, the brand launched its own fashion line, initially sold exclusively in own stores and today available in more than 200 stores in 15 countries. Designed by Stig Petersen’s daughter and, Signe Kjer, the collection is manufactured in Europe, ensuring safe and responsible working practices.

In 2006, Signe Kjer took full ownership of stig p, selling Ganni, the Danish fashion brand she started in 2001. In the same year, she also realised her long-standing dream to add quality knitwear and coats to stig p’s growing clothing line: Coatpeople is an exclusive sub-brand dedicated to producing high quality knit- and outerwear. Crafted by skilled artisans at a small factory in Portugal’s Serra de Estrella district, each item is signed by its creator to validate their work. A collaboration with local Tuscan women to produce a series of hand-knitted designs completes the collection.

“I love what we do; it seems so right. stig p is still based on my father’s founding values from 1969, proving it remains possible to create and develop a brand based on quality and design, good working conditions and mutual responsibility,” says Signe Kjer. 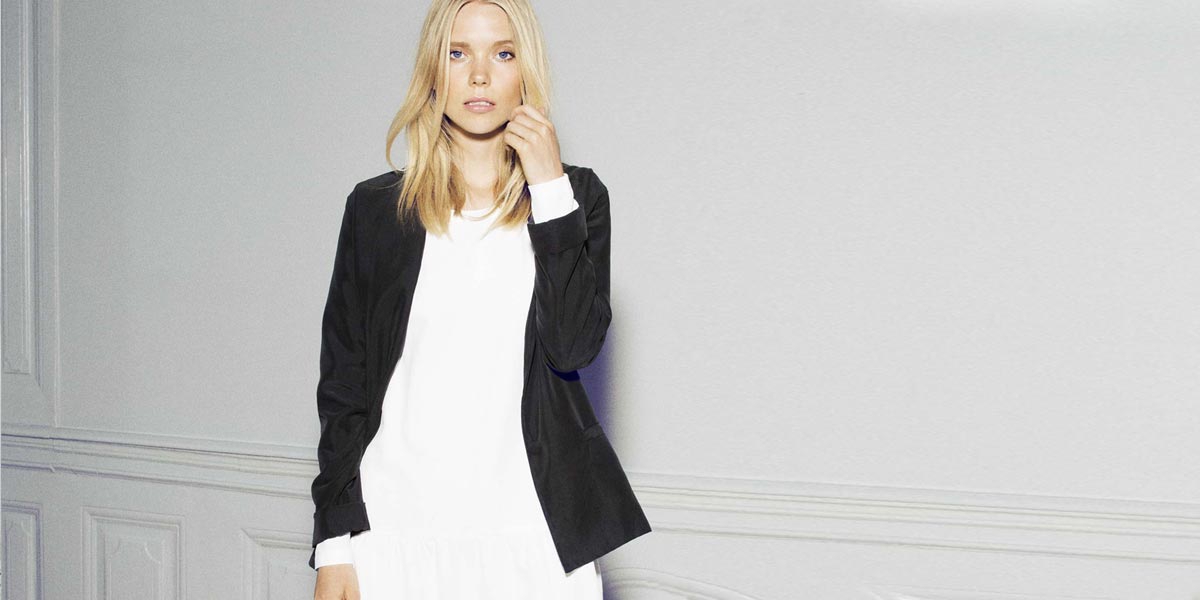 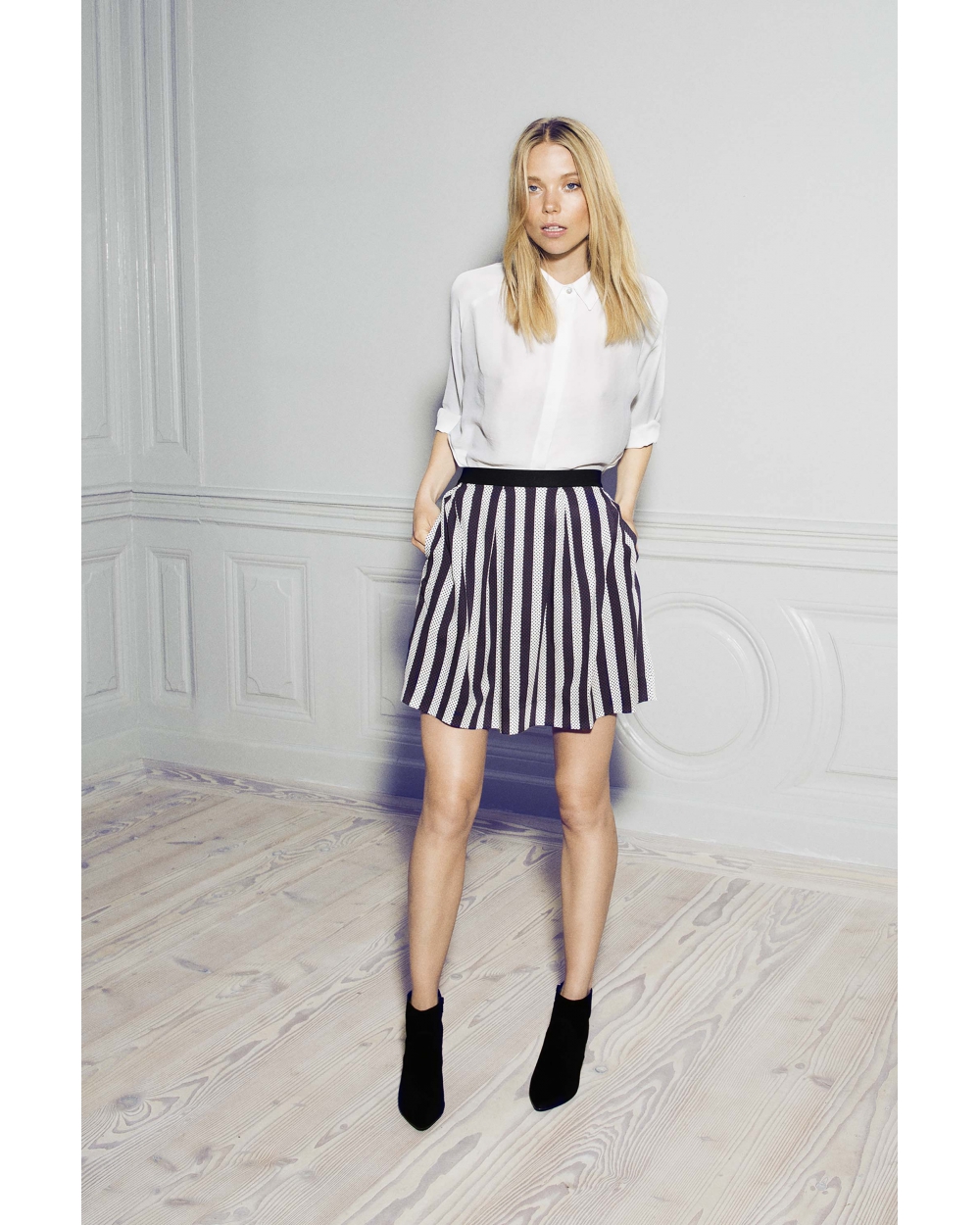